Global Citizen Is Not What You Think

Global Citizen is the keyword here. It sounds nice & fluffy; however, the group is really about a One World Government. The same Banking families that own and operate the Central Banks of the world, (including Federal Reserve), and other Elite Power Players are behind it. The red flag that links it all together is the year 2030, Offices of Sustainability, and all mentions of a World Community. Why do you suppose the pre-planned catch phrase of, “We’re All In This Together” has been drenching the airwaves? It is known as Predictive Programming and is specifically designed to get into your subconscious – to make you accept, without contention, the idea of a single world government. It is all played out in small increments so it’s easier to digest. If this movement were sprung on the world all at once, there would be a revolution against it. The strategy of Global Citizen is to make the populations of the world believe that surrendering a portion of our liberties for a world of security is our own idea – there’s just one problem, there will be no freedoms left. It will be marketed to us as if only leadership will change, and all else will morph into a utopia. Then, by turning our lives over to The Community, all the problems of the world will be a thing of the past because we came together as One. However, it will not be true.

It is all nothing more than the movement towards a single entity that would govern all continents by having individual governments around the world willingly relinquish their sovereignty. All NATO nations will be participating. It is no coincidence that non-NATO countries just happen to be enemies of the state. Have you ever taken the time to notice that?

Below is step five from ten steps to becoming a Global Citizen right from the pages of GlobalCitizen.org. Take notice of some of the other organizations in cahoots with Global Citizen.

Tell me, does this sound sinister to you? They tell you right to your face, in the most caring sounding way possible that they are moving you, willing or not, to a One World Government. It would simply be nicer for them if you went willingly. Having an agenda but phrasing it in a friendly and caring way is known as Double-Speak; when there's one, usually secret, agenda, but it is portrayed as another. The script on GlobalCitizen.org, is written to read as if all the world-wide companies that are members are on our side for the betterment of humanity. The contradiction is, no good can ever come from a Single, Non-Elected, Controlling Entity that dictates policy to The World, where the people have no say in the way they want to live or opportunity to change it. It is worse than communism. Countries would be allowed to retain a small police force; but militaries would be dissolved or absorbed into the One Community Government to serve with the already existing NATO Peacekeeping Force as the world military.

That tells us that the military’s new purpose would be to violently enforce the new policies of the One Government since there would be no other armies to fight. I think now you all may be able to see what this entire False Scam-demic was really about. COVID-19 has only ever existed on paper. No one has died from a virus known as COVID-19. The vaccine that is soon to emerge like an angel from the sky already exists and has been in-waiting for months; no one is working on development. It has already been made and will be presented at just the right time; and ALL will be mandated to receive it For The Safety Of The Human Race. That will be their selling point – but do yourself a favor and DO NOT RECEIVE this medicine, for it is not medicine at all.

They say they want to end world poverty by 2030; but, realistically, if this were really a goal, it could have been achieved already. Ironically, it’s the very ones promoting the One World Community that has caused the poverty and financial crisis. It’s what they do. But you don’t have to take my word for it. I beg you all to do a little research. Once you start, you will not be able to stop. Sheer, morbid curiosity will drive your investigations after you begin to become aware. You will be furious that you’ve been manipulated all this time. But don’t stop, for this is how we expose what is behind the curtain.
This is one of the Double-Speak quotes that is designed to lead readers to think a Unitary Controller is here to help the world. Selling itself as the perfect world; but when we look to see who all is behind this, the plot takes a turn for the worst. And if you think the UN, W.H.O., World Bank or the International Monetary Fund is on your side, then you really are NOT paying attention.

"A Global Citizen is someone who identifies with being part of an emerging world community and those actions contribute to building this community's values and practices." ~ Ron Israel

The problem is, with this, you are no longer an Individual Citizen with individual rights, you will be a Global Citizen, answering to people you don’t know, will never meet, and Never elect. Remember, any system of control that wishes to remove your liberties, cannot offer you a better life. Every communist country is this way. Merely check in with China and North Korea. Now Pepsi is promoting the Global Citizen Festival. You can expect to see more of this type of advertising and news personnel promoting it as bona fide reports. The key words are 2030, Global Citizen, Global Community, World Community, Better Together, In This Together, Financial Crisis & Virus Crisis, Climate Change, and so on. Be alert and aware.
Recently, several influential people have gone on record to state that we all need a temporary, yet, unitary leadership to combat the world financial and virus problem. However, anyone paying attention will know this would NEVER remain temporary.
Once one becomes aware that COVID-19 was never real and never killed anyone, the ending is easier to see. Reading between the lines will become second nature and what is really being sold to us, in the cleverest of ways, will be self-evident. Two people I’ve noticed lately softly putting this out in the media are those such as:

I still remember when George H.W. Bush remarked that there would be a New World Order (One World Government) all the way back in 1991. In fact, he first mentioned it on the odd day of September 11th, 1990. I'll leave that with you to absorb. This is where we are currently being driven. It is no longer a conspiracy theory; not that it ever really was.

Click To See Bush Before Congress and Talk About It:
https://www.youtube.com/watch?v=fBIZcnmuolI

However, going to any government website and searching global citizen can lead you to many revelations. If you are a person that believes climate change is real, you shouldn’t bother until you research Electromagnetic Frequencies to learn about how typical rain zones have been starved of water using these technologies, resulting in lower ice, while other areas are ignored, resulting in an abundance of ice. We won’t get into that in this writing, other than to say, the Earth is Not warming. I simply ask you to put down your phones and pay attention to the world around you – and I do not mean by watching the news or by performing a 30-second Google query. I mean real research. Never be satisfied with what you’re being told on every single media outlet when 6 corporations own ALL newspaper, magazines and news broadcasts out there. Do you suppose that is true and investigative reporting or are you simply watching characters on a well-built news set read what is given to them to read? I’ll leave that with you to decide. 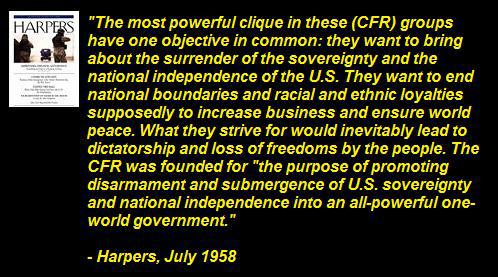 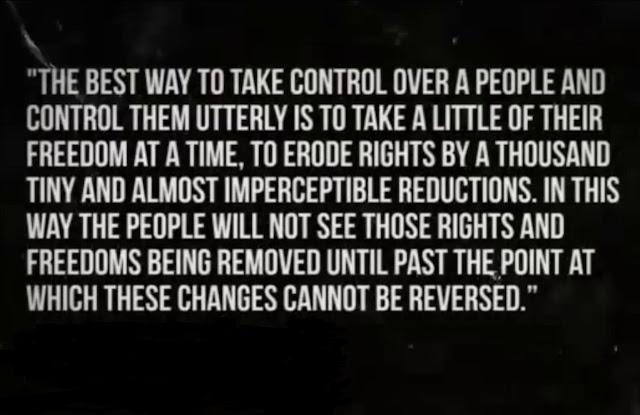 Hugh Evans, who gave a very scripted TED Talk about being a Global Citizen said, "Global issues...can ultimately only be solved by Global Citizens demanding global solutions from their leaders."

Global Citizens are the only ones that can solve the issues of the world? Are you kidding? If that isn't an advertised call to recruit you conscience to accept a One World Government, I have never heard of one.

We should ask ourselves why companies like World Bank have a world health plan. Just seems a bit off to me. If you investigate, you will see the goal is to use vaccines and technology to actually reduce conception in women by sterilization methods. And when someone like World Bank invests money into a project like that, it is serious. 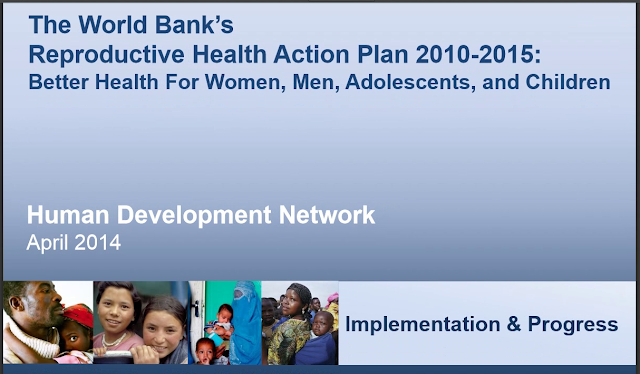 Global Citizen.org finished a Summit and a fund raising concert at the end of June 2020... They are rallying everyone to willingly accept a One World Sovereignty. You will want to see it for what it is. It is a world without a United States. It is a world of non-elected law makers. It is a world citizens being told how to live, what they can own, what they can say and what they can do. The website is written with warm and fuzzy double-speak. But what precisely do you think a Global Citizen is? It is a Communist/Socialist Citizen. It is the world American Democrats and various Republicans have been leading you to via Virus Crises, Civil Unrest and Removal of Freedoms. Did you miss it? https://www.globalcitizen.org/en/
Phase 1: Introduce The Mechanism of Control - False Virus
Phase 2: Re-Training Period Using Tools of Control - Masks, Liberty Restrictions, etc.
Phase 3: Implement Higher Restrictions To Force Dissident Citizens Into Compliance.
Phase 4: Introduce Unprecedented Mechanisms of Tyranny To Complete Current Course.
January 2021 through December 2029 will be known as The Great Reset.
January 2030 until complete will be known as the Year Of Renewal. 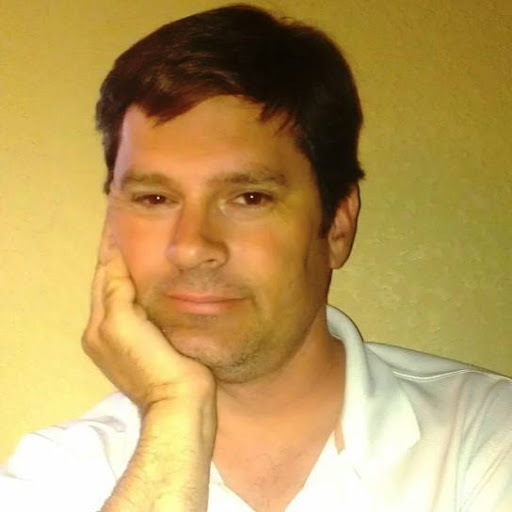 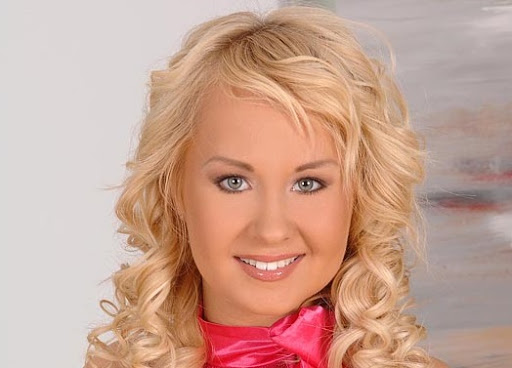 The Soul & The Brain (A Conversation) 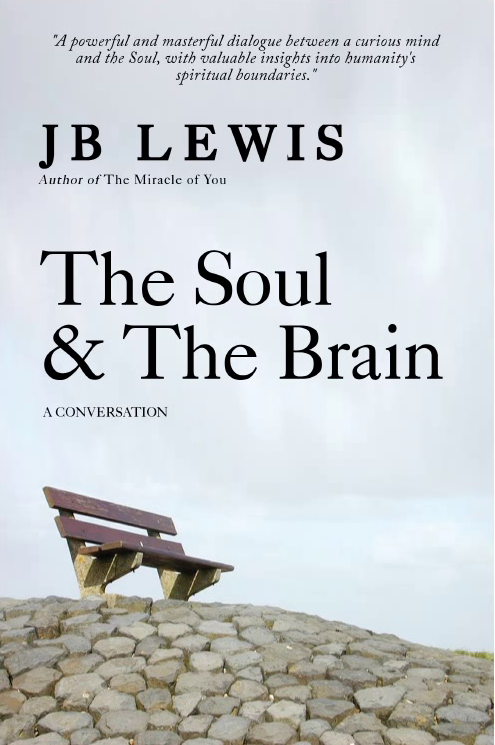 The Soul & The Brain Volume Two Search My Blog Archive Below

The Miracle of You 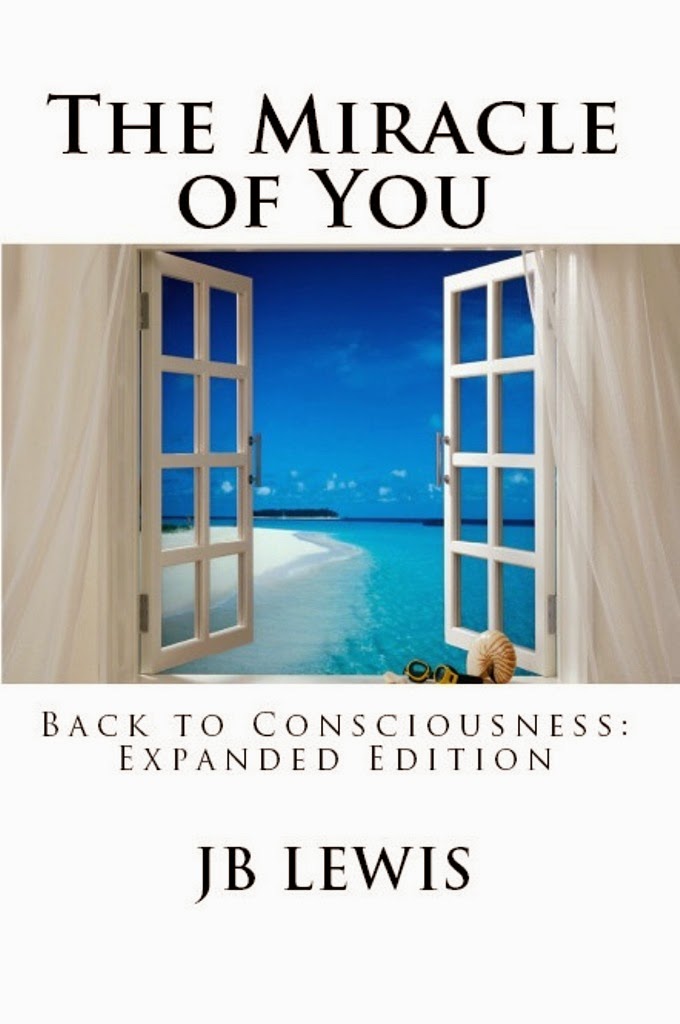 The Return Of James Dean 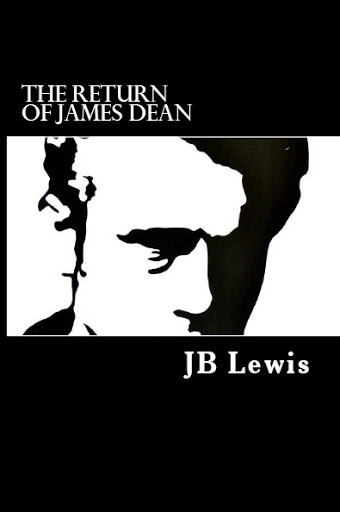